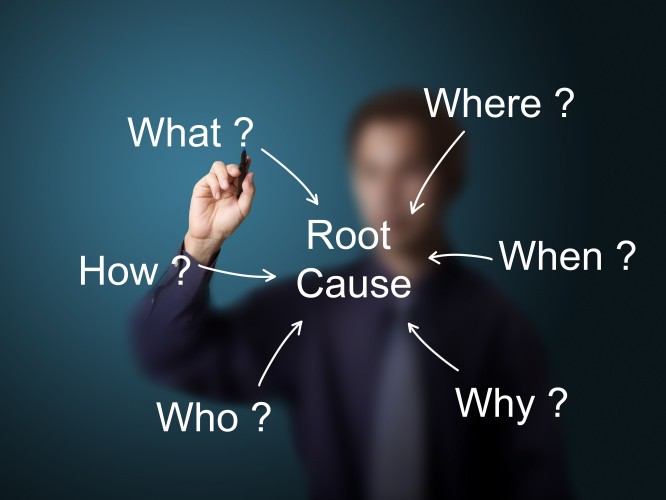 The expression “epileptic attacks” is a collective designation behind which there can be very diverse disorders. However, for many people the cause of seizures is still elusive even with the methods available today. Not every epileptic-like attack is synonymous with epilepsy.

For example, almost every person will experience an epileptic seizure under the following conditions: development of suppuration of the brain (a so-called brain abscess), severe injury to the head, insufficient oxygen supply to the brain, or an overdose of certain medications. Even if the condition persists or recurs leading to repeated seizures, these affected persons do not have epilepsy.

It is not considered to be epilepsy until at least two epileptic seizures have occurred for which there is no recognizable direct triggering cause, that is, they have occurred spontaneously. That doesn’t exclude other alterations in the brain that could be responsible for the seizures such as birth defects or other injuries that occurred in the past. 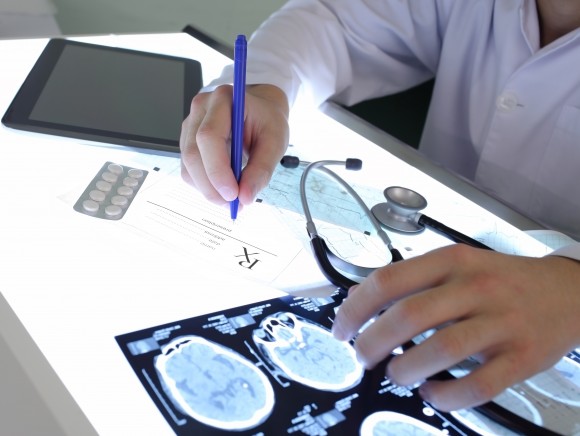 Epilepsies are a group of entirely diverse disorders. What is common to all of them is that seizures occur from time to time, usually without any warning sign. Epileptic seizures are caused by functional disturbances of the brain. Their clinical manifestation is dependent to a great extent on which area of the brain is malfunctioning. […] 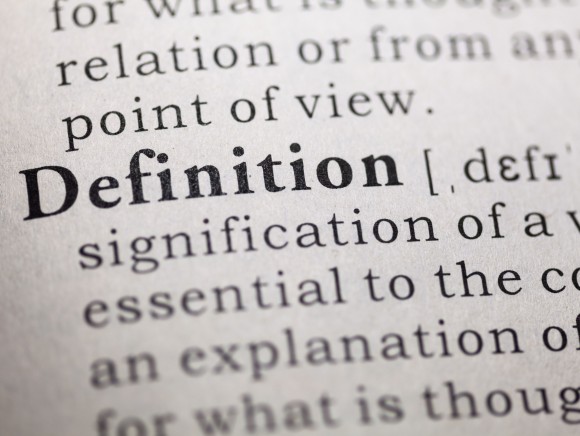 A generally valid definition and one that is applicable to all epileptic seizure forms could be the following: Epileptic seizures are relatively brief, sudden changes in consciousness, reasoning, behaviour, memory, senses, or sensation, or the tensing of the musculature due to a temporary functional disturbance of the nerve cells in the brain in the form […] 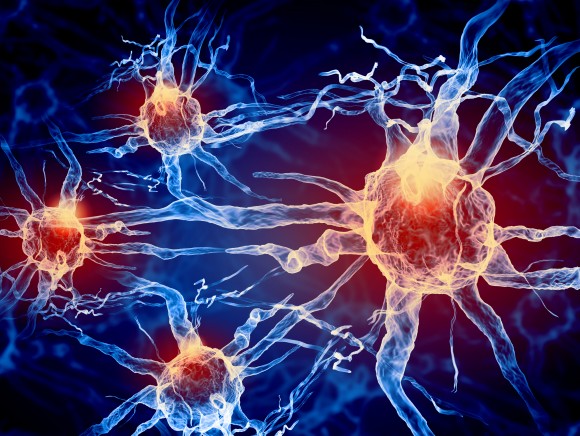 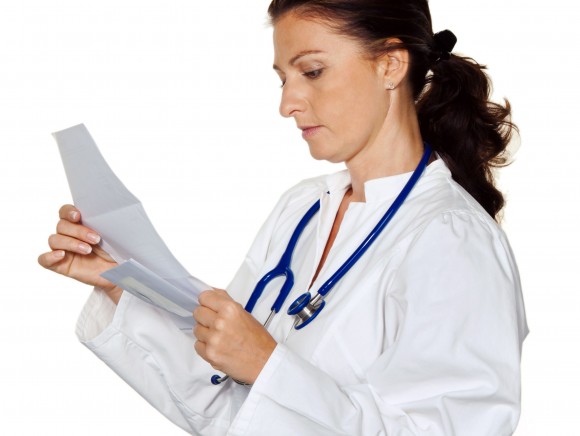 Epileptic seizures can have very diverse manifestations. They can occur without screaming or loss of consciousness, without stiffening, tongue biting, and collapsing, without turning blue or having convulsions. They can be so harmless that neither the person affected realises it nor the non-expert notices anything when they directly observe a seizure. The only sign of […] 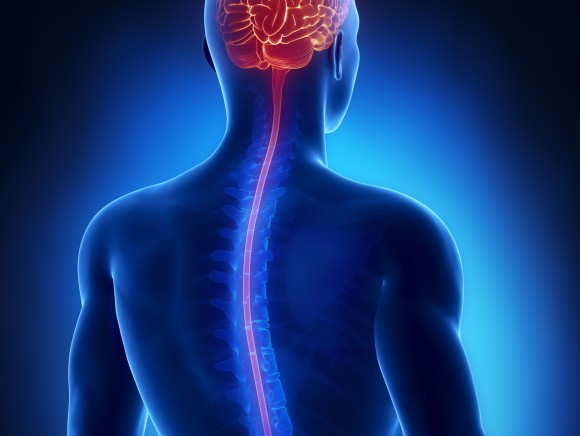 Every nerve cell and every cluster of nerve cells in the brain can become ‘epileptic’, leading to disruption or discontinuation of their normal activity. If the cells are responsible for the sense of smell an olfactory disturbance results. If they are normally responsible for sight, the perception of light flashes or other light stimuli can […] 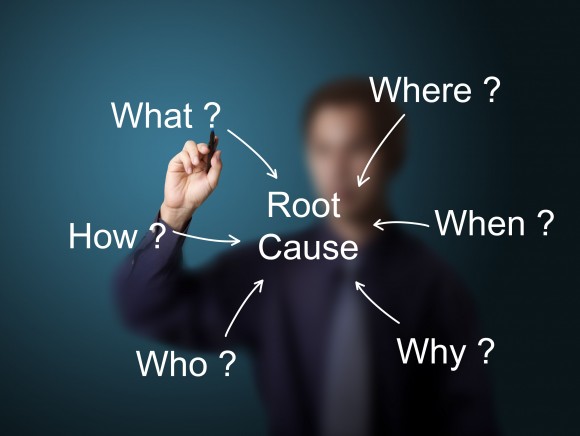 The expression “epileptic attacks” is a collective designation behind which there can be very diverse disorders. However, for many people the cause of seizures is still elusive even with the methods available today. Not every epileptic-like attack is synonymous with epilepsy. For example, almost every person will experience an epileptic seizure under the following conditions: […] 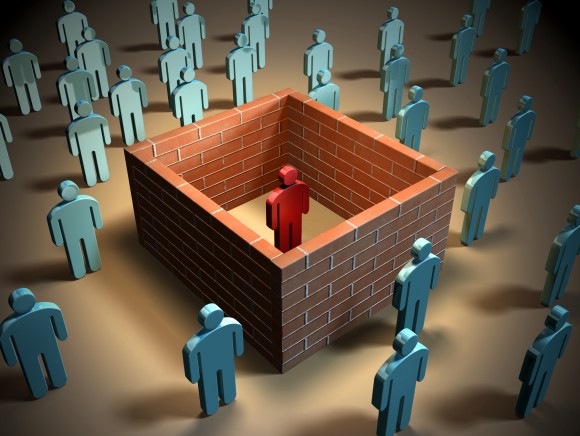 Epilepsy still belongs to the health disorders that are met with a variety of false perceptions and prejudices by the public even though specialized knowledge particularly in this area has increased tremendously in the past decades. The famous Greek doctor Hippocrates (460 – 375 BC) recognized that epilepsy was due to a disturbance in the […] 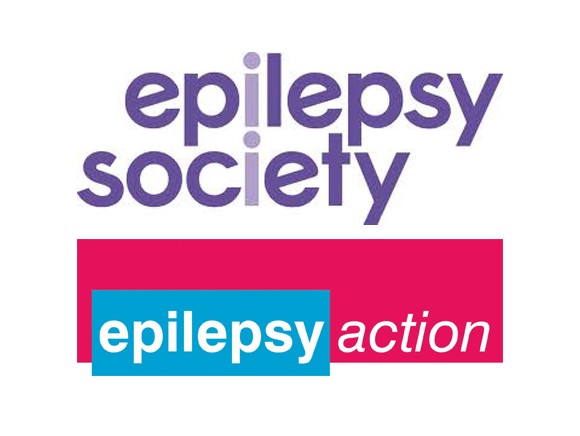 At Desitin Pharma Ltd we recognise and support the important work of patient organisations to improve the quality of life for epilepsy patients in the UK. We also regularly work with healthcare professionals on a range of issues relevant to our products and the epilepsy disease area. The advice, insight and knowledge we can gain […]

Are you visiting this website as a member of the public or as a medical professional?

Member of the public